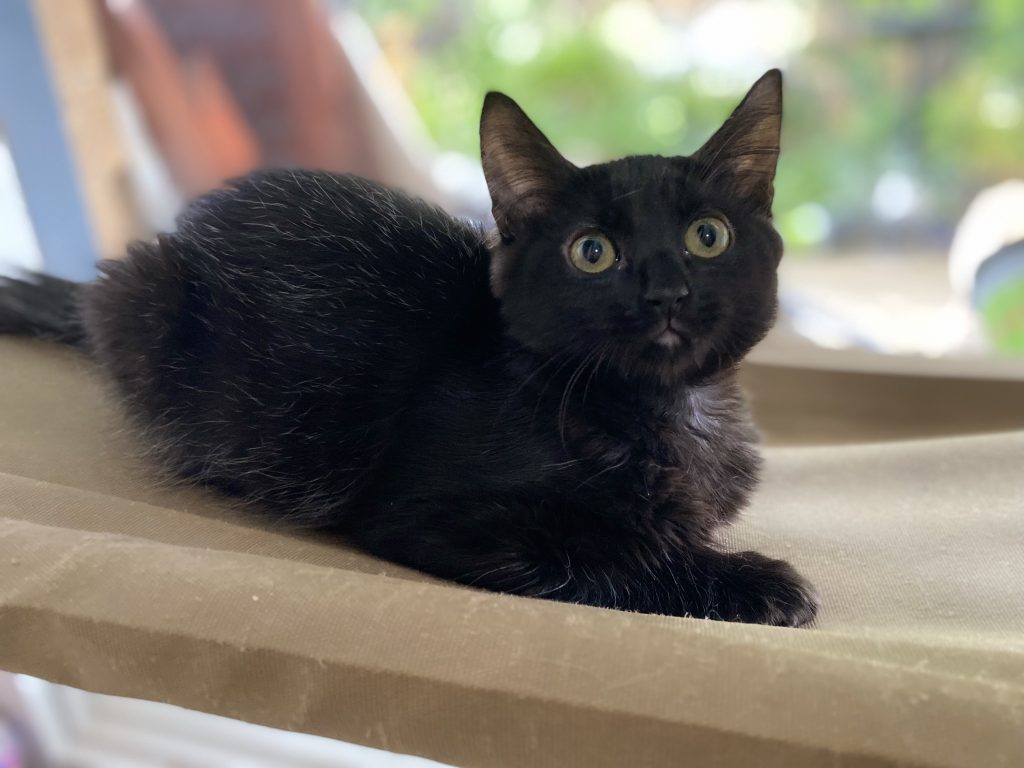 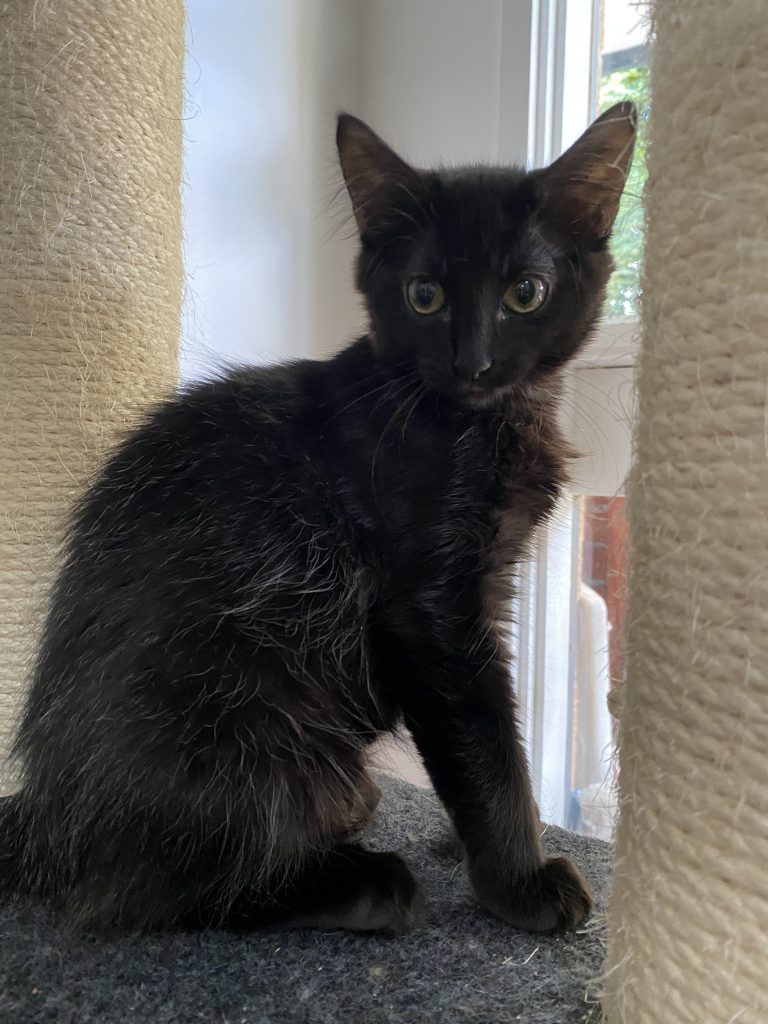 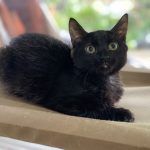 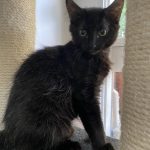 Meet Bubba, our little miracle! He came to us as a new born at 110gms after his mum delivered him in a storm and abandoned him out in the elements. We bottle raised him but as his foster siblings were born two days later, he joined their litter and was his Dads (Jag) favourite little son by far. He was carried around like a baby by his human foster carers and doted on since he was born but has a mind of his own and likes things on his own terms.

Despite his foster dog trying patiently to win him over daily, he still has made it clear to her he doesn’t want to be best friends but will tolerate her. He loves his brothers more than anything in the world and he wont be the first to jump into a situation but instead choose to follow their lead or do his own thing.

He will need a home with one of his brothers or an outgoing gentle adult cat to bond with, and he wont suit a home with young kids or a dog. He will need a human willing to work with him at his own pace through things, and give him lots of love and cuddle time each day. He’s a very special little boy and will be such a great addition to a lucky person or couple or family with older kids.

Although he was born as a pure black kitten, as he has grown he has had a grey undergrowth colour come through and now has a special grey speckle on the ends of his fur, such a unique coat!